Renovation of old sports venues not just for SEA Games use 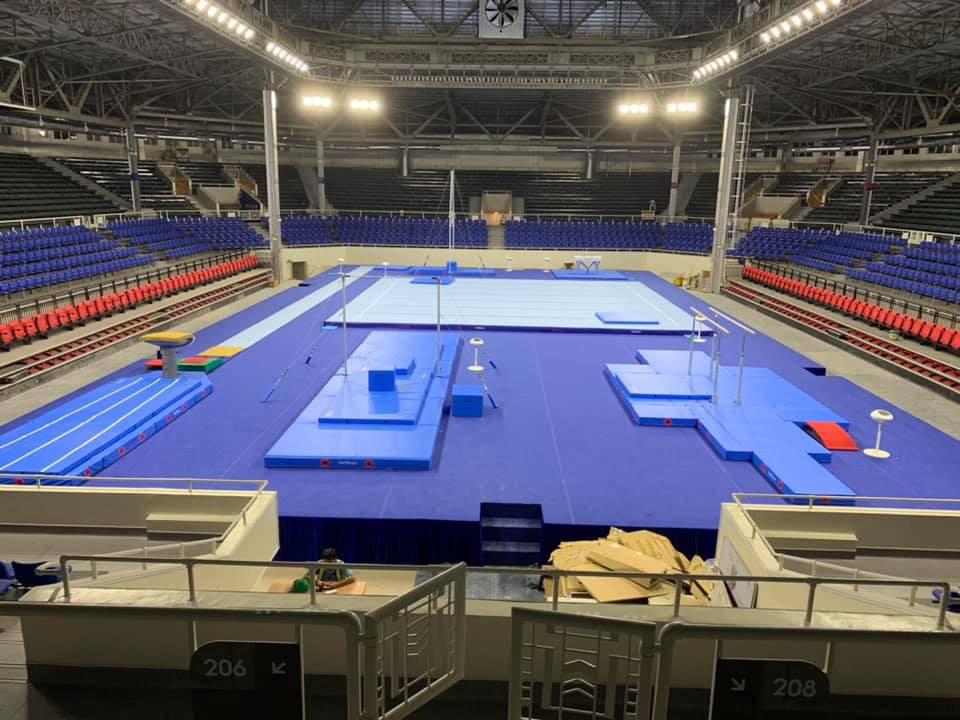 MANILA, Philippines—The Philippine Sports Commission is looking beyond the 30th Southeast Asian Games when it gave sports venues under the government’s control a major facelift.

Now that all facilities inside the Rizal Memorial Sports Complex in Manila and Philsports in Pasig City have been completely renovated and spruced up, they will serve not only the athletes bound for the SEA Games, but those who wish to represented the flag in bigger tournaments as well.

“We admit that these are very old venues. But the history of these facilities speaks of the heroism of our athletes,” said Team Philippines chef de mission and PSC Chairman Butch Ramirez.

“We deemed it right to put the venues back in their original forms,” added Ramirez, who announced the completion of the historic Rizal Memorial Coliseum, Ninoy Aquino Stadium, the Rizal Football Field, the RMSC lawn tennis court and other facilities inside the 85-year-old sports complex.

The Multi-Purpose Arena, medical building and dormitories of athletes at Philsports, all of which have undergone renovated, are likewise being groomed before the SEAG opening on Nov. 30.

“We were on target. We gave the people an assurance that we will finish the competition areas and our various teams in the PSC did their jobs well and delivered,” said Ramirez, who explained that these facilities were originally not intended for the SEA Games hosting.

Majority, if not all, of the events was originally penciled to be played at Subic and Clark together with the newly-built New Clark City in Capas, Tarlac. Some available facilities in these areas, however, failed to meet international standards.

“And since the PSC-owned facilities have been used for international events many times in the past and have met the IF (international federation) requirements, it was clear that some of the SEA Games events can be hosted by our venues,” said Ramirez.

The Philippine Amusements and Gaming Corporation (Pagcor) was instrumental in the renovation of these venues after forking P842 million out of its budget and giving the assistance to the PSC.

“The Pagcor aid was the biggest boost to our drive in rehabilitating our venues. Pagcor Chairman Andrea Domingo made sure that money was well spent, wisely and prudently,”said Ramirez.