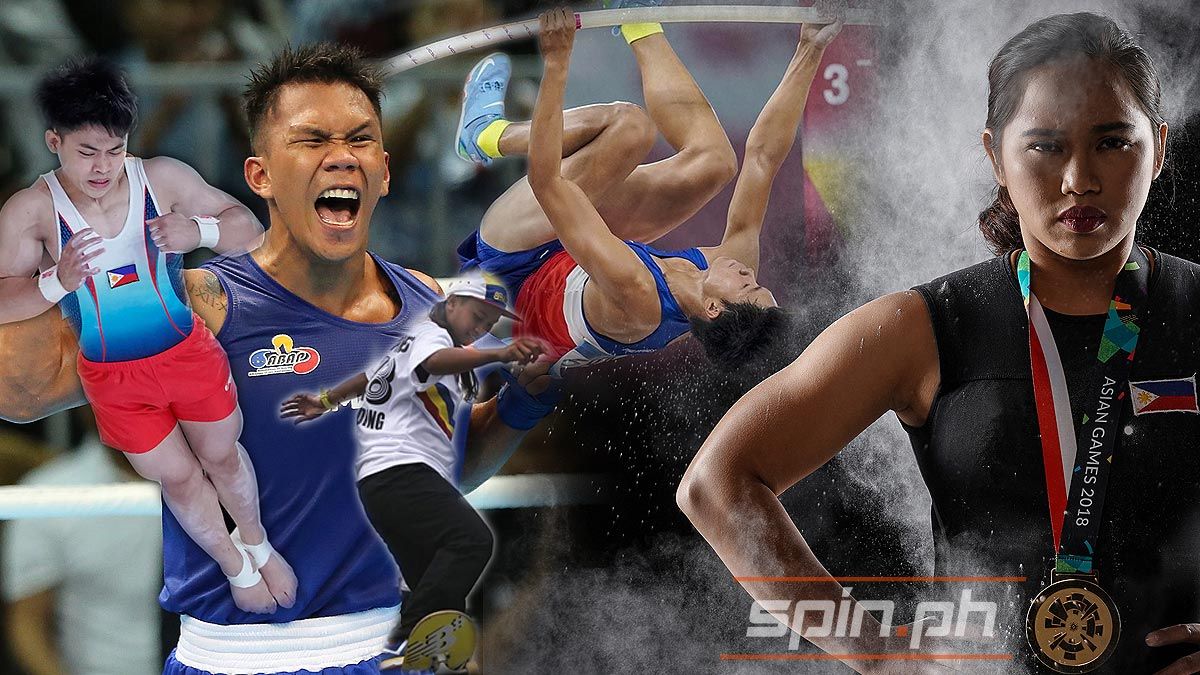 Diaz's name was among those being considered by Phippine Sports Commission (PSC) chairman and chef de mission William 'Butch' Ramirez and his six deputies to carry the country's colors during the opening ceremony set on Nov. 30 at the Philippine Arena in Bocaue, Bulacan.

The list of flagbearer candidates were made available on Thursday.

Diaz clinched the country's first silver medal in the Olympics in 20 years during the weightlifting competitions of the 2016 Rio De Janeiro Games.

Two years later, she won a gold medal in the Indonesia Asian Games, along with Didal, golfer Yuka Saso, and the women's golf team.

Ramirez and his deputies hope to formally name their choice in two weeks' time.

The selection team, however, is not discounting the possibility of all five athletes serving as flagbearers for the country during the opening ceremony of the biennial meet.