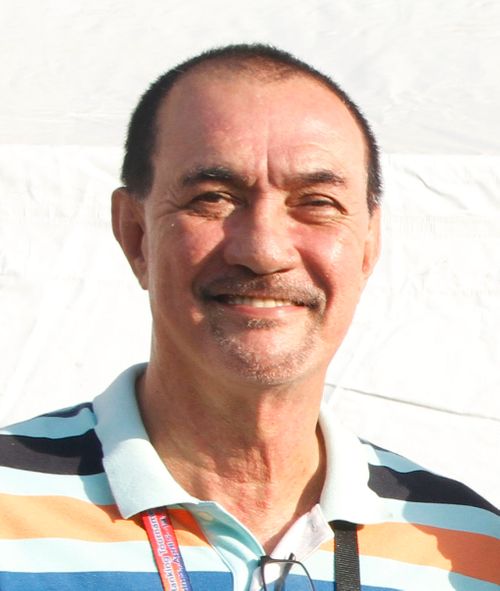 Led by POC president Rep. Bambol Tolentino, the 14-man board picked Fernandez to be the point of the national contingent to the Games set Nov. 21 to Dec. 2 in the Vietnamese capital of Hanoi during its first meeting this at the East Ocean Palace Restaurant in Paranaque.

Majority of the board members attended the meeting, except for POC chairman Steve Hontiveros, secretary general Atty. Ed Gastanes and Mikee Cojuangco Jaworski, the International Olympic Committee representative to the country, who took part in the discussions online.

The appointment of Fernandez, a former national team standout and the PBA’s first four-time Most Valuable Player, is expected to be ratified by the POC general assembly during its first meeting in 2021 at the end of the month, according to POC auditor and baseball chief Chito Loyzaga.

“Cong Bambol has invited me to attend the POC general assembly meeting to present me to the body. I thanked him for the privilege of being appointed as the chef de mission of the national team for the SEA Games,” Fernandez, 67, said yesterday shortly after learning of his appointment from Tolentino.

As a member of the government sports agency’s board, Fernandez said among his priorities would be to hasten the availability of the national athletes and coaches who are going to the SEA Games.

“Basically, this pandemic is hindering our (national team) preparations. Hopefully, by May or June the vaccine for COVID-19 would be available so that we can regularize the training of our national athletes. This is very critical,” Fernandez, who served as deputy chief of mission of Team Philippines in the 30th SEA Games, stressed.

“Once vaccinated, they have to train and compete at a high level so we have to send them overseas. Bubble training will not be enough so this really will be one of my priorities,” he said, “and this will require budgets.”

He added he would leave it to POC leaders to appoint his deputies for the Vietnam Games.

Netball head and board member Atty. Charlie Ho said also taken up during the meeting were the appointments of the heads of the POC commissions, with first POC vice president Al Panlilio tapped to lead the head of ways and means and second vice president Richard Gomez to lead the body for constitutional amendments.

Rowing head Pato Gregorio will lead the POC Ethics Commission, Ho said, adding that Tolentino’s plan for the POC to have a building of its own was also approved by the board.